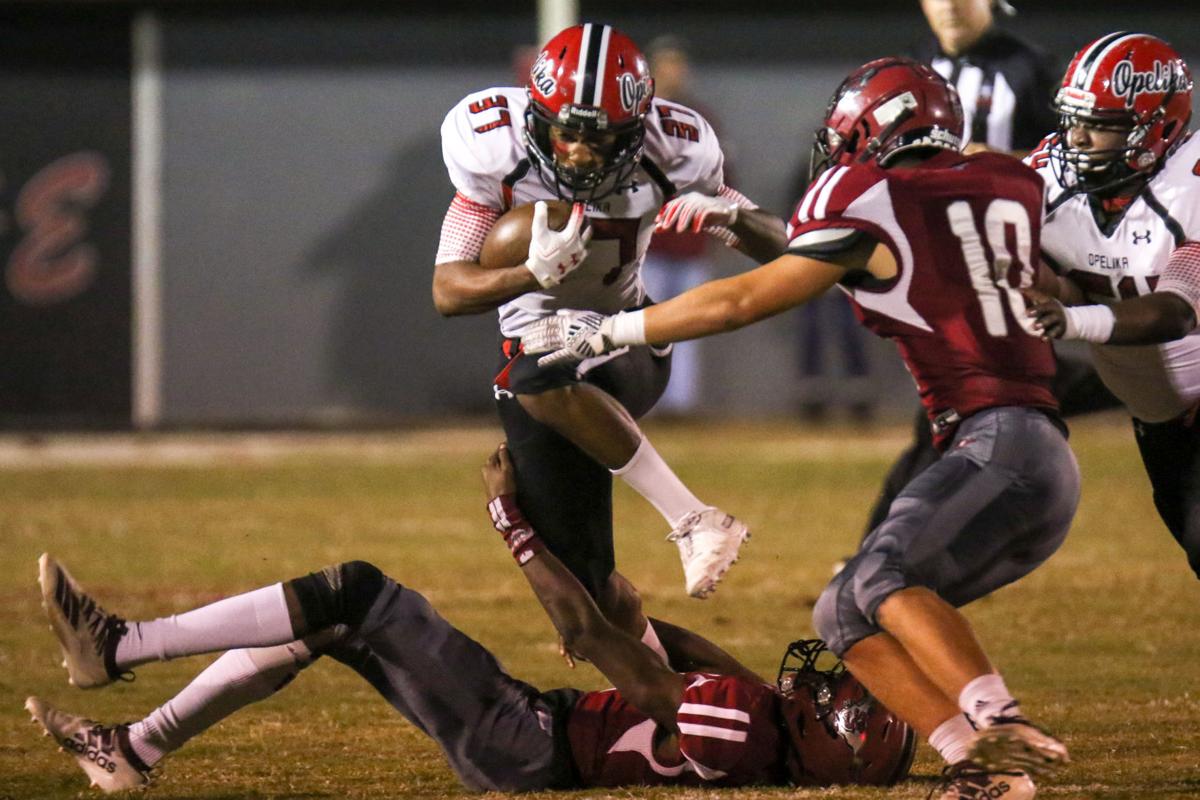 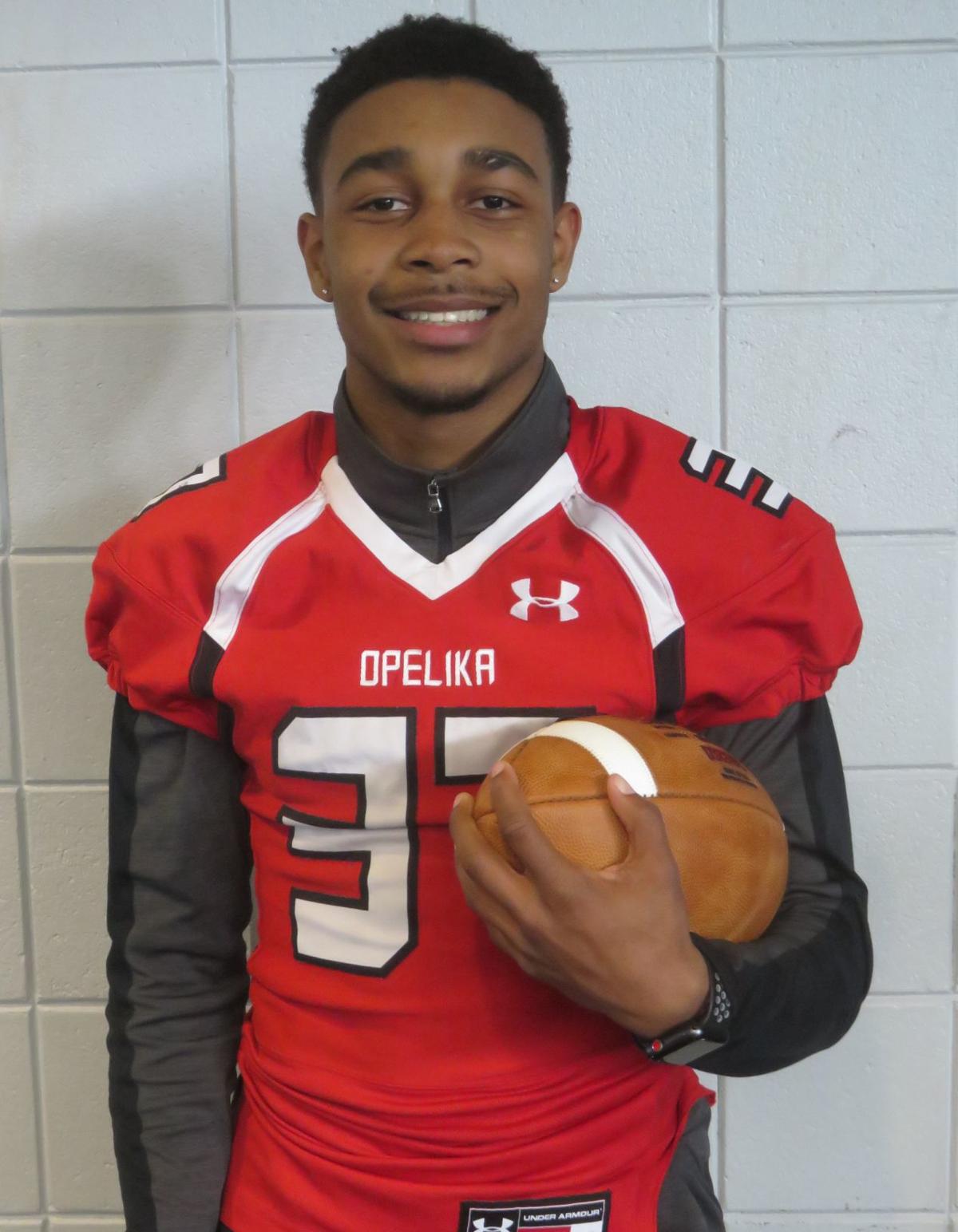 Opelika running back Eric Watts put together a stellar junior season in which he became the Bulldogs' leading rusher and helped the team reach the Class 6A state semifinals.

Opelika running back Eric Watts put together a stellar junior season in which he became the Bulldogs' leading rusher and helped the team reach the Class 6A state semifinals.

Throughout last season Opelika running back Eric Watts wowed the Bulldogs’ fans as he established himself as one of the area’s top ball carriers. As much as Watts left onlookers in disbelief with his play last fall, it was Watts who was stunned on Wednesday.

Watts picked up his first scholarship offer this week courtesy Eastern Kentucky. The college interest for Watts comes after a breakout campaign in which he rushed for 1,256 yards and 14 touchdowns for an 11-win Bulldogs team.

“It means a lot to me. I couldn’t believe it when I was first told,” Watts said about the offer. “Every day I’ve worked hard at whatever I was doing. Even transitioning from football to track I still made sure I was working hard in track and staying in shape for football.”

Opelika needed a running back to become its primary ball carrier once Brantan Barnett graduated, and after overcoming an injury in the preseason Watts became the team’s go-to tailback. Watts took advantage of Opelika’s excellent offensive line time and time again, and his ability to hit top speed once he reached the second level of the defense made him hard to stop.

Watts’ excellent play — particularly once the postseason began — was pivotal in helping the Bulldogs reach the state semifinals for only the fifth time in program history.

“He’s a really fast guy. He’s really a guy who came on for us last year late in the year. He was injured early in the year,” Opelika head coach Erik Speakman said. “Once we got him rolling, he really came on. He had two playoff games where he had over 300 yards in each of those games. His vision is really good. He’s a guy who can make cuts in the hole. Once he does get through to maybe the second level, he’s able to run away from guys.”

Watts’ goal this offseason has been getting bigger and stronger, and even though he doesn’t have access to the Opelika weight room due to the coronavirus he continues to put the work in. He said during the pandemic he has been doing push-ups, body weight squats, abdominal workouts and several different drills outdoors to keep improving.

As long as Watts keeps up the good work, Speakman believes whatever school he ultimately attends will be getting a running back who can do a little bit of everything.

“They’ll be getting a guy who can catch the ball out of the backfield and on any play can score from any point on the field if he gets any bit of blocking,” Speakman said. “That’s the biggest thing — getting him at least to the linebacker level. After that, he’s able to run away from guys or run over guys his size then accelerate and make a big play for the offense.”

Watts said he would tell any college coaches interested in him that he’s passionate about the sport and he’s ready to do whatever it takes. He’s proven that to start an offseason unlike any other, and he remains committed to continuing that pace for the weeks and months to come.

Watts went from one of five running backs battling for the top spot for Opelika last fall to a player that schools at the next level are interested in. As meaningful as the chance to go to the next level is, Watts is more concerned about the start of his senior season and being back on the field at Bulldog Stadium.