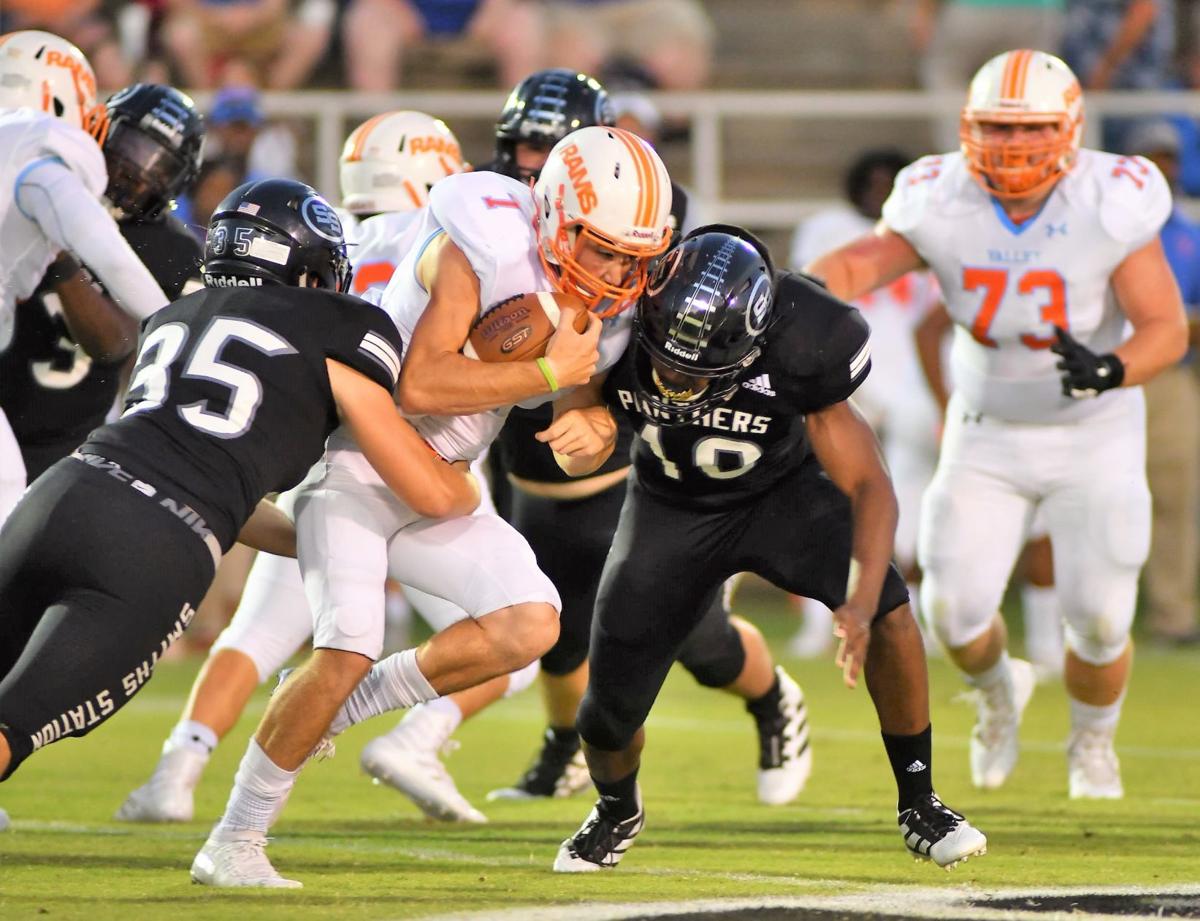 Smiths Station linebacker Jordan Jones (10) delivers a hit to Valley's Will Kennedy during a game on August 30, 2019, in Smiths Station. Jones now holds offers from Louisiana-Lafayette, Troy and UAB. 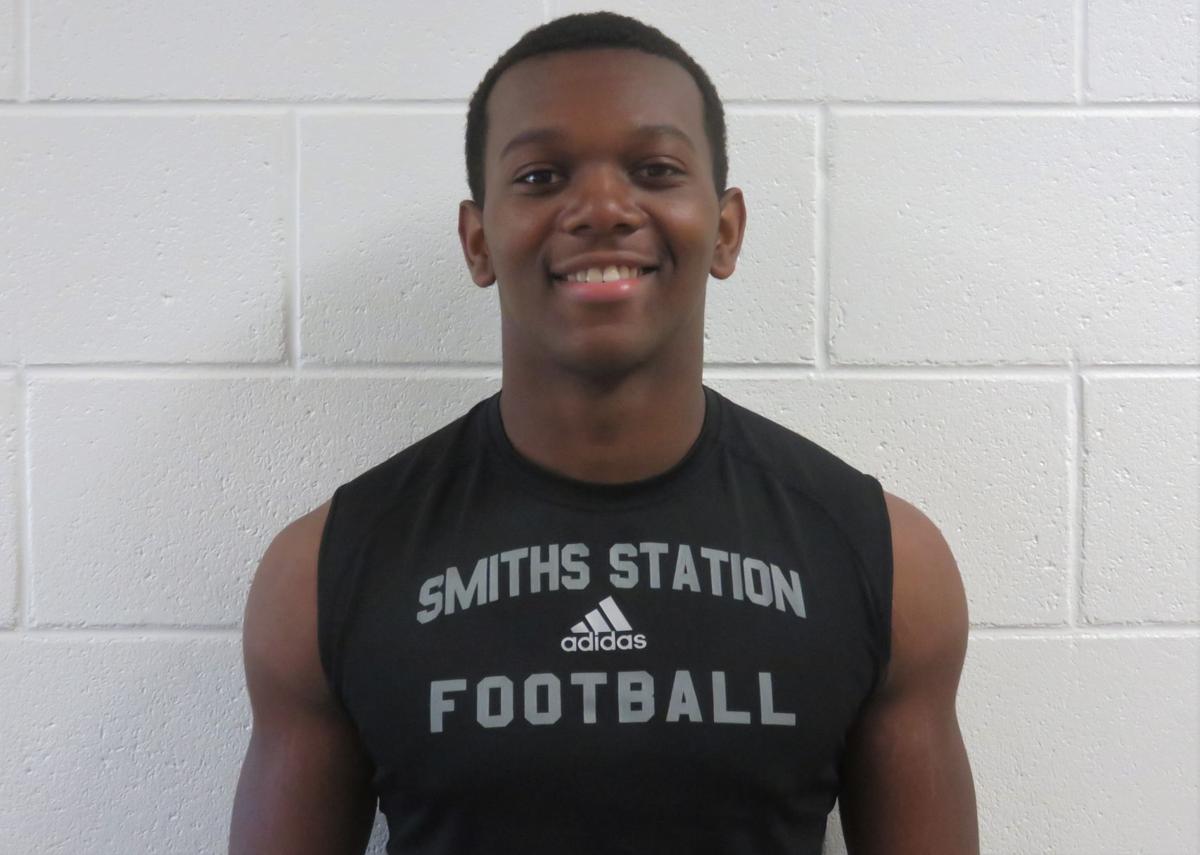 Last summer, Smiths Station linebacker Jordan Jones burst onto the recruiting scene with two FBS scholarship offers. On Wednesday, Jones added another school to the mix in what could be the start of a hectic 2020 for the rising senior.

Jones picked up his third scholarship offer courtesy UL-Lafayette after receiving offers from Troy and UAB last year. The offer from the Ragin’ Cajuns was the start of a big day for the 6-foot-1, 200-pound Jones, who later received an invitation to the ESPN 300 Elite Underclassmen Camp in Hoover on April 11.

“It means a lot to pick up my third D-I offer,” Jones said. “It shows me all my hard work is paying off.”

Jones came into his junior season at Smiths Station with high expectations and quickly proved himself worthy of the attention. While playing in one of Class 7A’s most competitive regions, Jones established himself as a defensive mainstay and ended the year with 98 tackles and two sacks.

“He just works. He doesn’t say a whole lot. He’s a very quiet kid. He just works really hard. Anything you’ve got him doing, he gives his best. He’s just steady every day,” Smiths Station head coach Mike Glisson said last October. “Jordan — as well as all of our linebackers — has been the strength of our defense, no doubt. Jordan is a special player.

“You’re talking about a kid who is strong, is a good football player and a great young man. He brings a lot to our team, no doubt.”

Jones actually addressed Glisson’s point about being a quiet kid, saying he’s finally opening up in order to become a better leader for the Panthers. In addition to being more outspoken, Jones — who Glisson projects will play safety at the next level — is focusing on improving his hips and improving on his 4.53 40-yard dash time before the 2020 season.

The ESPN 300 camp is Jones’ first of the spring, although more could be coming down the pipe. He doesn’t have any college visits scheduled just yet, although he is especially eager to see Auburn and Alabama up close.

Jones turned heads last summer, and now he is likely seeing the second wave of his recruitment really take off. As far as important factors in his recruitment, he pointed to the relationship he has with the team’s coaches, if the college feels like home and whether or not he believes the people there are honest.

When asked what his message would be to any coaches interested in offering him, Jones stressed his commitment to the game and to the college program he ultimately plays for.

“I am a hard-working young man,” Jones said. “I will put my all in anything I do, and I’m a great person who has great character.”