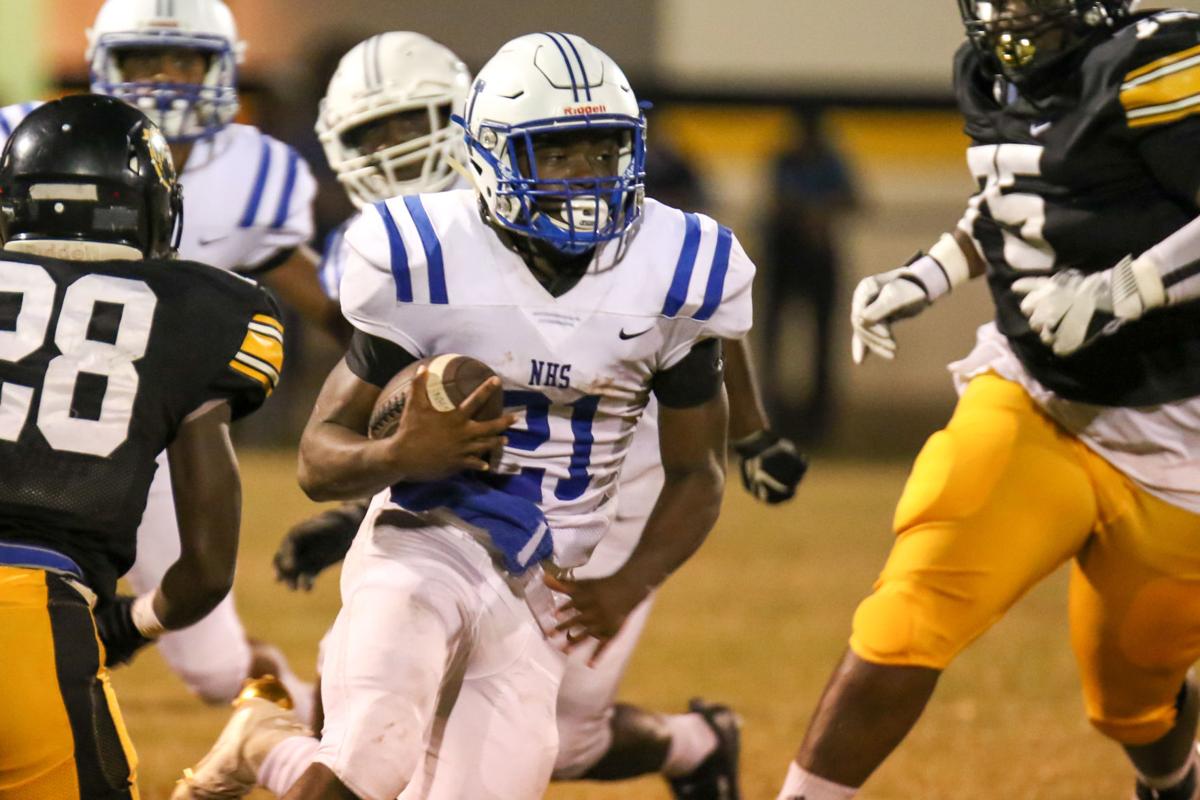 Notasulga running back Daryl Brown, Jr. (21) carries the ball during the LaFayette vs. Notasulga game at Bulldog Stadium in LaFayette on Sep. 27. 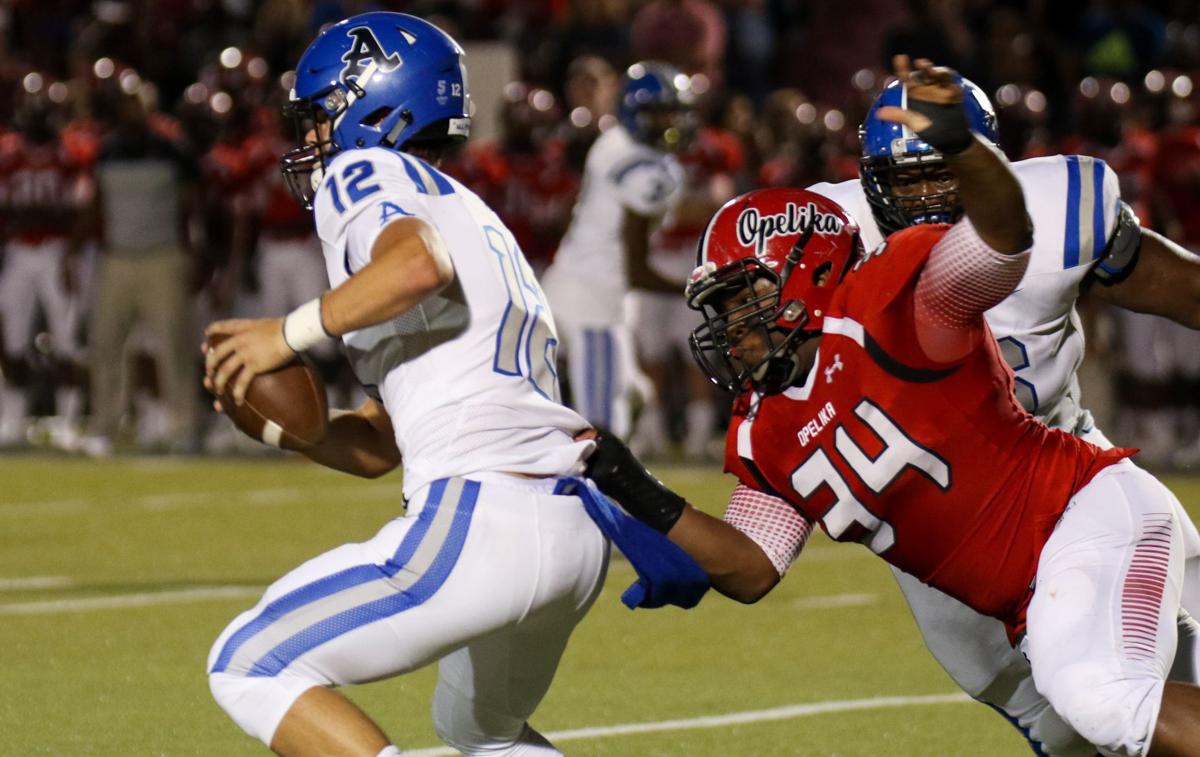 Notasulga running back Daryl Brown, Jr. (21) carries the ball during the LaFayette vs. Notasulga game at Bulldog Stadium in LaFayette on Sep. 27.

Throughout his playing career, Notasulga senior Daryl Brown Jr. made plays that left Blue Devils head coach Anthony Jones smiling on the sidelines. This summer, the two will team up again for one more game.

Brown and Jones have been selected to represent Notasulga in the 61th AHSAA North-South All-Star Football Game, which will be played on July 16 in Montgomery’s Cramton Bowl.

“It means a lot to me. I’m glad I got selected because no one really looks at small schools being that we’re 1A,” Brown said. “It’s nice to get selected right after my former teammate, Jimmy Pitts, got selected (in 2019). It will be nice to go represent my school, my family, my friends and my city.

“It’s nice to have your coach come, too. It means both of us are doing our part on the field and have continued to handle our business.”

Best of the best

Whenever Notasulga needed a play in 2019, Brown stepped up and answered the call. Brown took 178 carries for 1,488 yards and 22 touchdowns, 10 punt returns for 200 yards and two touchdowns and 12 kick returns for 145 yards and one touchdown. His efforts helped the Blue Devils win seven games and reach the second round of the Class 1A state playoffs.

Magee was a dominant force on an Opelika defensive line that was plagued by injuries. Despite losing some important big men alongside him, Magee dominated throughout the season and ended Opelika’s 11-win campaign with 62 solo tackles, 11 tackles for loss, seven sacks, six quarterback hurries and three fumble recoveries.

Magee was selected as a first team All-Area player thanks to his contributions.

Wilson did his part on an impressive Reeltown defense and made countless plays to help the Rebels reach the Class 2A state championship game. At season’s end, Wilson had racked up 32 tackles and four interceptions on a Rebels’ defense that gave up just over 16 points per game.

Wilson's coach, Johnson, led the Rebels on an unforgettable run in 2019. Reeltown soared to new heights in Johnson's fourth season at the helm of his alma mater, as the Rebels went 13-2 and reached the state championship game for the first time since 2010.

Jones, meanwhile, just finished his fifth season as the head coach of his alma mater. He has accrued a 32-26 record during that time and posted three winning seasons, five playoff appearances and three postseason wins.

Jones, who has never coached in an All-Star game before, took pride in representing the school with his star running back alongside him.

“It was an awesome feeling to get the call. I’m the only 1A coach on the staff. I was very happy and enthused that other coaches nominated me to get a chance to be to be involved in such a thing as the All-Star game,” Jones said. “I’m just happy that (Darryl) gets another chance to go out there and play high school football just like Jimmy did last year. He was talking to Darryl about it, saying, ‘Man, it’s an honor to be out there among those 1A through 7A guys. You’ll make good friends.’”

“To have two Macon County guys in Darryl and me also means a lot to our community.”

Back on the gridiron

Jones admitted he was getting cabin fever with football practice on hold due to the coronavirus, and he said he’s watched videos from last season about three times already. It’s been much of the same for Brown, who had his senior track season cut short due to the coronavirus to effectively end his high school career.

Luckily, Brown’s selection to the All-Star game means he’ll get to play as a Blue Devil one more time.

“It’s going to be very exciting because I’ve been off the field for a long time, especially with this coronavirus going around. I haven’t been able to work out for real or nothing like that,” Brown said. “I’m going to be excited and nervous kind of, but I know after the first play I’ll be back down to earth.”