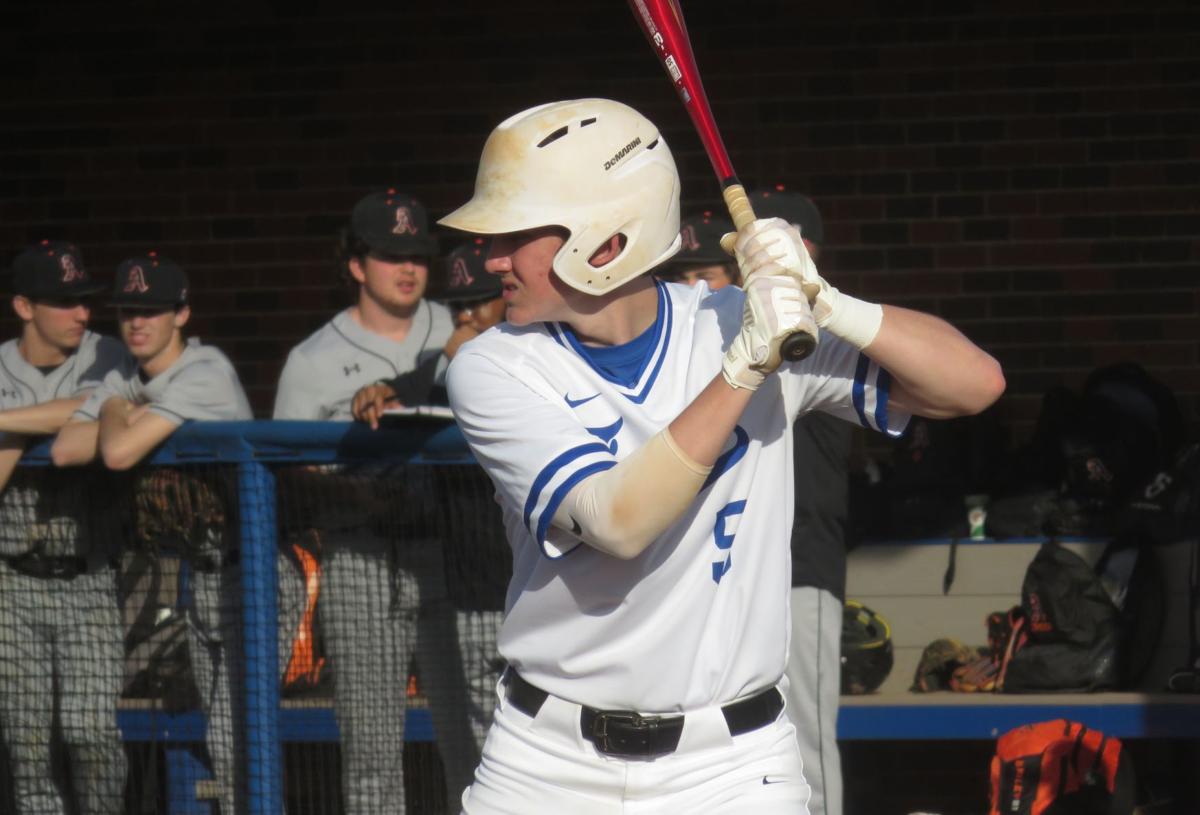 Auburn High shortstop Webb Veronese stands in the batter's box during the Tigers' game against Austin in the East Alabama Classic at Auburn High on March 12. 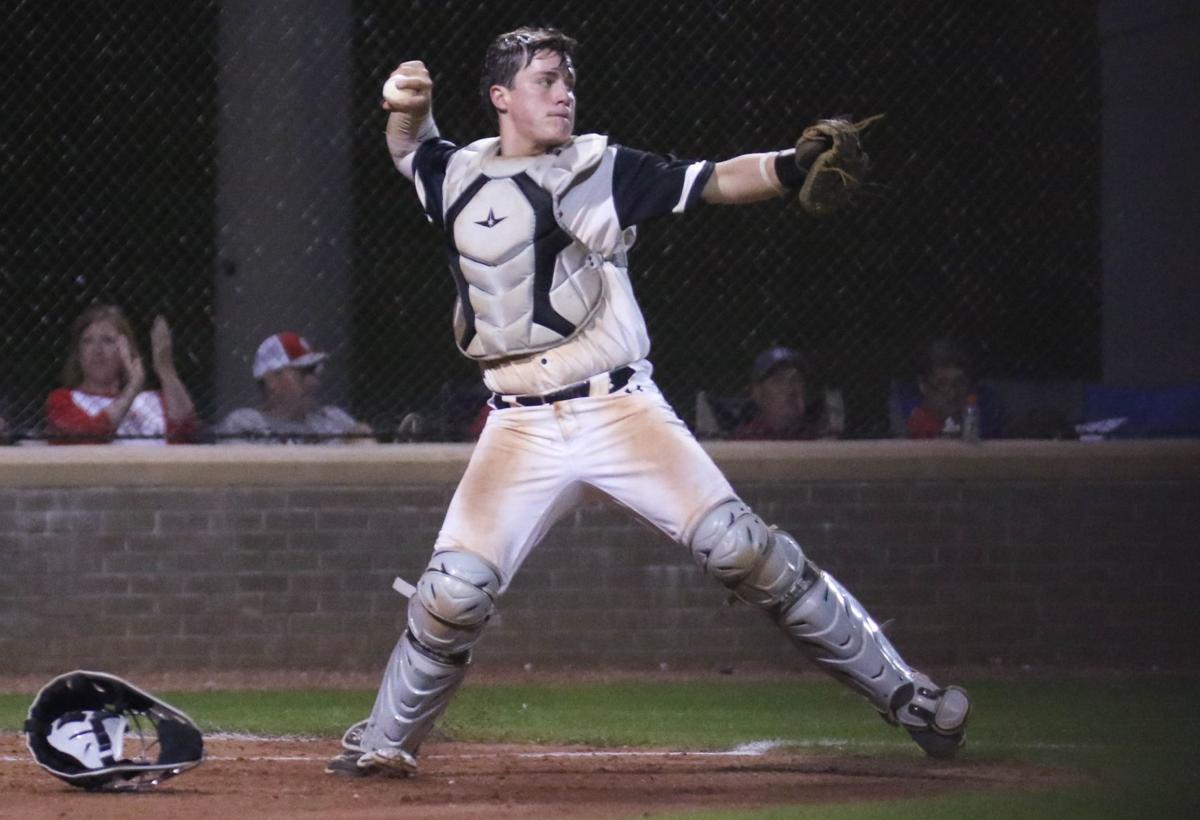 Opelika's Brooks Bryan prepares to throw the ball during the Opelika vs. Saraland high school baseball game in Opelika on March 13.

Auburn High shortstop Webb Veronese stands in the batter's box during the Tigers' game against Austin in the East Alabama Classic at Auburn High on March 12.

Opelika's Brooks Bryan prepares to throw the ball during the Opelika vs. Saraland high school baseball game in Opelika on March 13.

Local baseball teams in and around Lee County were just settling into the 2020 season when play was halted a week ago today due to the coronavirus. The season remains in flux while the AHSAA monitors the situation into the second week of April.

With officially play on hold, it’s a fitting time to highlight some of the teams and players who showed true promise to start the season. Here’s a list of the area’s standouts starting in AHSAA’s Class 7A and ending with the best of the best in the AISA.

Central-Phenix City (10-6) — The Red Devils played several top teams in the early portion of the year and faced nine future Division I pitchers in the process. Despite the challenge, Central still stood out as a top contender in the state’s highest classification.

Pitcher Tyler Haines was one of Central’s studs and put together a 3-1 record with 24 innings pitched, 14 hits allowed, 31 strikeouts and a 1.17 ERA.

At the plate, Caleb Johnson and Cole Kehoe were two of the team’s best hitters. Johnson posted a .378 batting average with a team-high 17 hits. Kehoe, meanwhile, hit .325 with a team-high eight RBIs and was 4-for-4 with three RBIs in the team’s last game.

Auburn High (10-7) — If play ultimately resumes, the Tigers are geared up for a great area race with Central and Smiths Station.

The Tigers faced some top competition — especially during the East Alabama Classic that happened just before play was stopped — and still managed to excel in the batter’s box.

Jay Thomason led the way with a .436 batting average thanks to four doubles, four triples, four home runs and 21 RBIs while also stealing 11 bases. Webb Veronese hit .370 with two doubles, nine RBIs and 16 runs scored while going 8-for-8 in stolen-base attempts, and Will Turner posted a .327 average with three doubles, one triple, two home runs, four RBIs and 17 runs scored.

Opelika (12-6) — The Bulldogs were eager to have a strong bounce-back season this spring and were in good shape through their first 18 games.

Brooks Bryan proved he was an incredibly tough batter to get out by posting a .415 batting average with two home runs and 14 RBIs. Andrew Parr did his part as well by hitting .339 with 20 hits and 10 RBIs.

Valley (7-4) — The Rams were in good shape through 11 games and were one of the last local teams to play at all thanks to a doubleheader against Handley on March 16 during which the two teams walked away 1-1.

Auburn University commit Jackson Sanders was the Rams’ top player to start his freshman season with a .576 batting average and 10 RBIs in addition to 20 innings pitched with 10 hits allowed and 15 strikeouts. Eli Culpepper also had a hot start, hitting .571 with 13 RBIs.

Beauregard (9-4) — The Hornets had high hopes after a strong 2019 season, and the group did not disappoint to kick off Seth Nolen’s first season as head coach.

If baseball does return, expect the series between Valley and Beauregard to determine the area winner for the second straight spring.

Glenwood (12-3) — The Gators have a rich winning tradition, and it was clear from their first 15 games that the program was ready to make another deep playoff run.

The Gators were ranked third in the ASWA’s latest AISA rankings and were routinely a tough out for their opponents. Bryce Newman led the team with a .429 batting average with four doubles, 17 RBIs and 18 runs scored. Trevor Crisco did his part at the plate as well, hitting .398 with five doubles, 14 RBIs and 13 runs scored.

Check back tomorrow for a rundown on the top softball teams and players in the area.