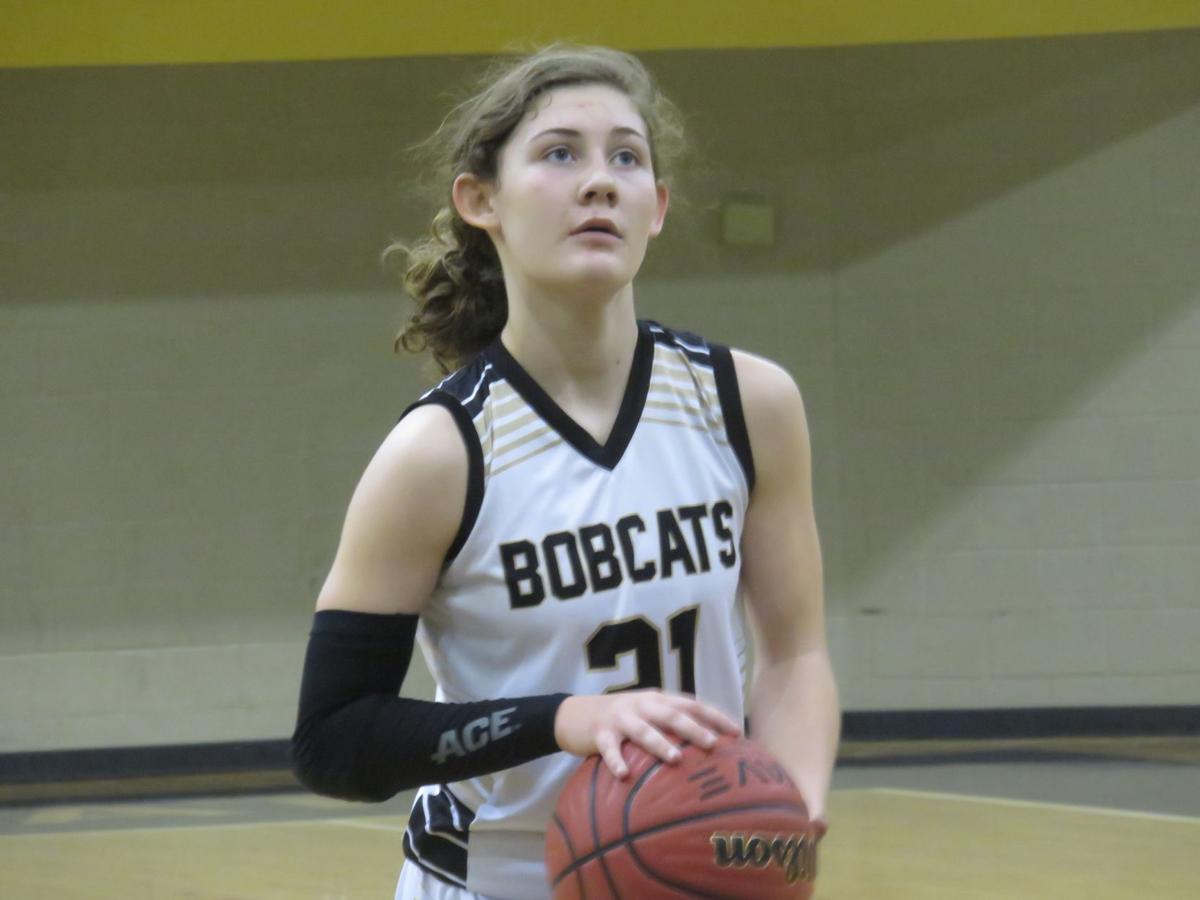 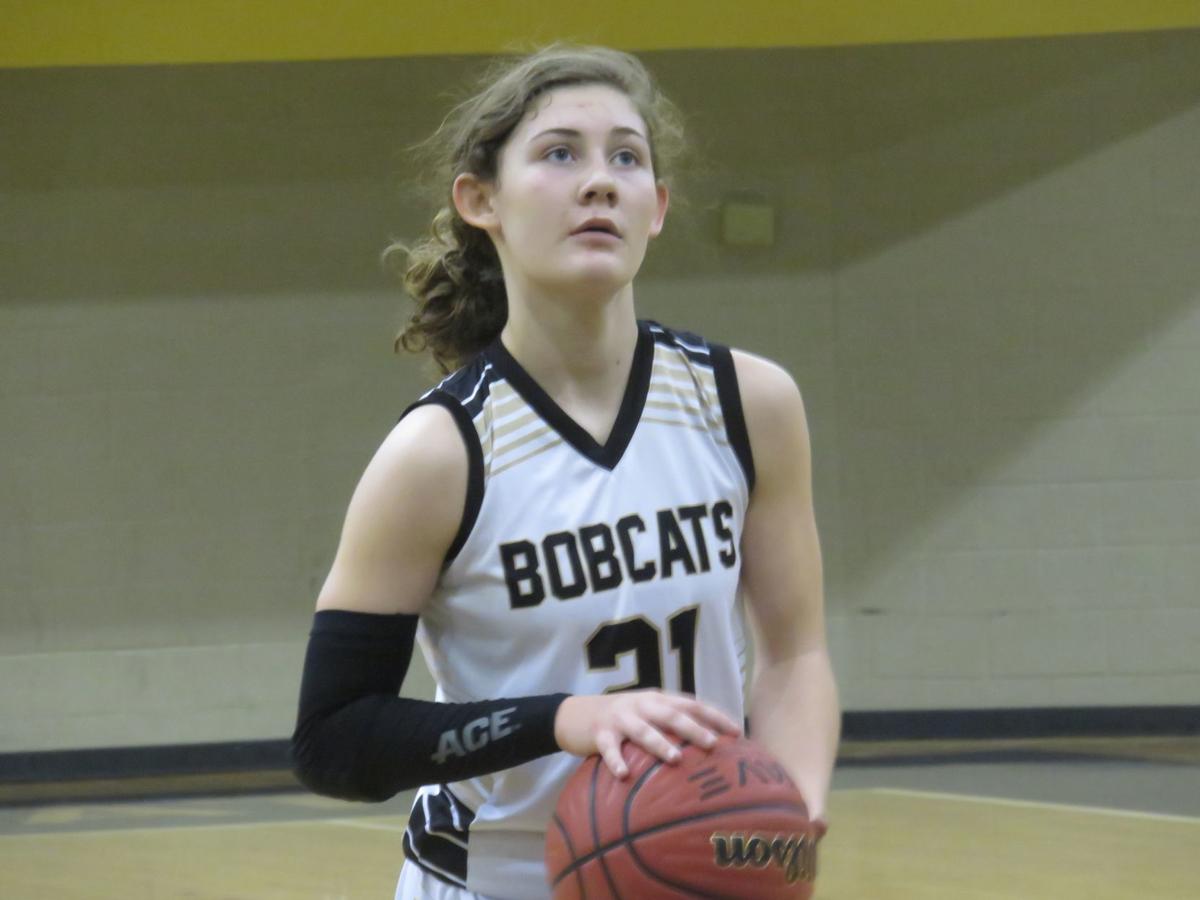 BEULAH — During the regular season, the Beulah Lady Bobcats cruised to a 6-0 record in Area 7-3A play. On Monday, Beulah kept that dominance going in a must-win game.

Beulah took care of business to open its area tournament by handing Randolph County a 44-20 defeat. The win, which featured strong performances from Brandy Phillips and Savanna Clements, clinched the Lady Bobcats’ spot in the state subregionals.

As a result of the win, Beulah advances to play Dadeville for the area title at 6 p.m. Wednesday.

“Our good defense and our defense in the half-court set (was key),” Beulah coach Sabrina Milligan said. “Randolph County’s girls have nice little set shots. They liked to shoot it from the top of the zone, so we moved and sort of stopped that early. For the most part, we got back and limited them to maybe one shot where they finished the possession with a rebound.”

Monday’s matchup featured a slow start offensively from both sides — that is, until Phillips went to work. The freshman applied consistent pressure on Randolph County and turned the ensuing mistakes into quick points, which helped fuel an 8-0 first-quarter run by the home squad.

Phillips didn’t let up in the second quarter before heading to the bench with Beulah cruising. Another steal with 5:12 left until halftime was the start of a play on which Phillips raced down the court, found herself all alone and delivered an easy layup to put Beulah ahead 14-5.

The Lady Bobcats pieced together a 9-2 run from there to go into the locker room with a 16-point lead. Their dominance continued through the second half, as they started the third quarter on an 8-0 scoring run and never looked back.

Phillips’ play was matched by teammate and fellow freshman Savanna Clements, who ended the night with 12 points and 10 rebounds. Phillips, meanwhile, had 10 points and six rebounds.

Both freshmen were dealing with the flu this time last week, leaving Milligan thrilled by their return in such an important game.

“It was big to get her back out there,” Milligan said when asked about Clements. “She sees the floor. She hustles. She’s a decent little athlete, so it was good to see her back out there getting back into the swing of things.”

Milligan’s squad now turns its attention against Dadeville, which now stands as the only team between the Lady Bobcats winning the area tournament title. Milligan knows the Lady Tigers will show up to Beulah on Wednesday seeking an upset, which has convinced her that her players need to enter their gym ready to show out.

“(We’ve got to play) sound defense. Whoever plays the best defense and converts the easy layups is going to win the game. I know they’re going to try and pick us up with the press in a full-court man, so if we can handle that, don’t turn the ball over and play sound in the half-court set we should be OK.”