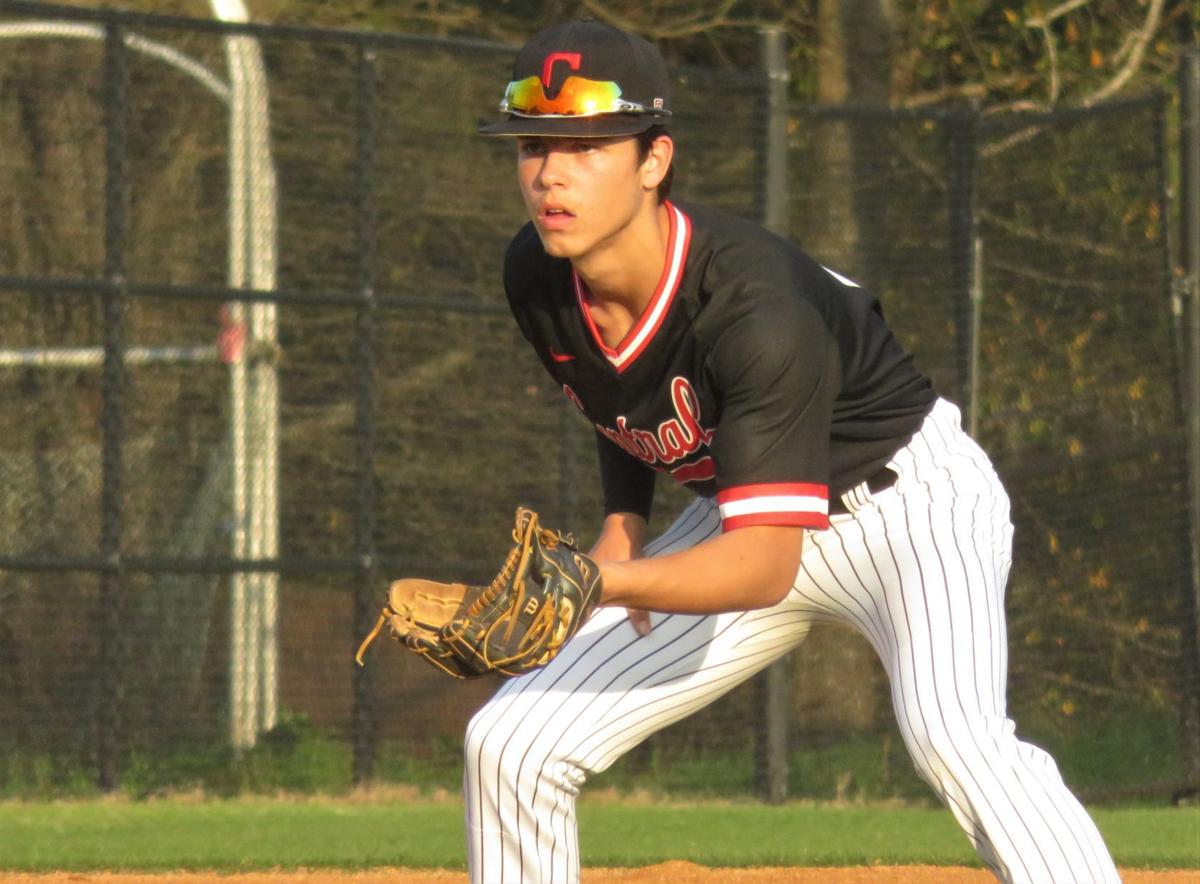 Central-Phenix City third baseman Will Cannon prepares for play to resume during the Red Devils' game against Saraland in Phenix City on March 14. 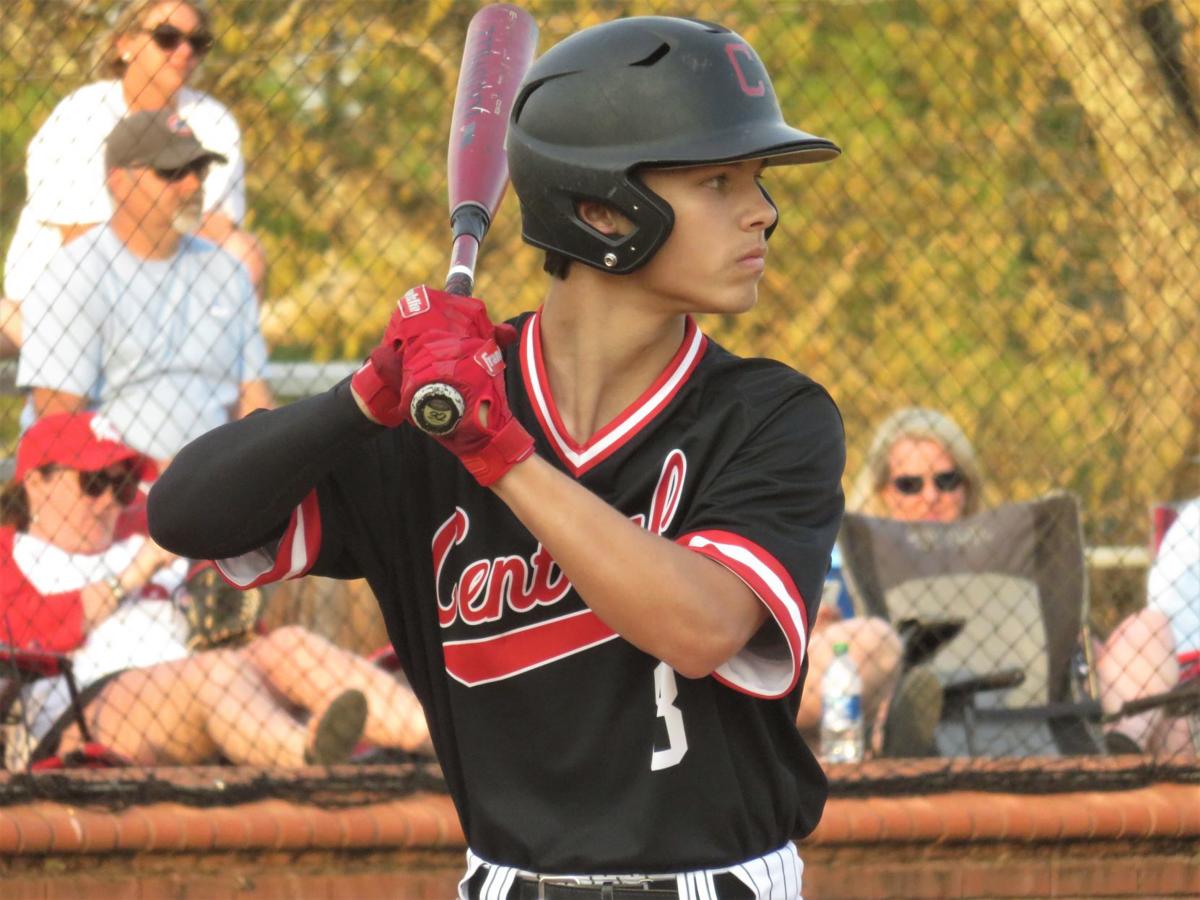 Central-Phenix City's Will Cannon stands in the batter's box during the Red Devils' game against Saraland in Phenix City on March 14.

Central-Phenix City third baseman Will Cannon prepares for play to resume during the Red Devils' game against Saraland in Phenix City on March 14.

Central-Phenix City's Will Cannon stands in the batter's box during the Red Devils' game against Saraland in Phenix City on March 14.

Throughout his high school career, right-hander Will Cannon has shown himself to be a pitcher who his team could count on in clutch situations. Thanks to that reputation as well as his potential, Cannon has secured a spot at the next level.

Cannon announced his commitment to Georgia State on Thursday. His decision comes three months after his first season at Central-Phenix City during which he served as the team’s No. 2 starting pitcher behind Mississippi State commit Tyler Haines.

“It was awesome. It was one of the best feelings in my life,” Cannon said about committing. “Honestly it was all of the coaching staff. Everything that they had to say was amazing, and when they talked to me it was like they knew me all my life. Also, I’m trying to get a law degree, and Georgia State has one of the best law schools in the country.”

Cannon transferred to Central via Smiths Station, and he made the most of a junior campaign shortened by the coronavirus. He threw a team-high 30 innings this spring in 11 games and six starts and posted a 3-2 record with 40 strikeouts and a 2.33 ERA in the process. He was no slouch at the plate either, hitting .280 with seven hits and seven RBIs.

Although Cannon was new to Central, it didn’t take Red Devils coach AJ Kehoe long to recognize what a big piece he played for the team.

“The first thing that stands out is he’s a great teammate. He’s extremely popular with his teammates. He’s a great clubhouse guy. He gets along really well with everybody. Of course, his work ethic stands out. I think those things really made him comfortable. He went right into really trying to continue to develop what he had been working on to make him better in some areas,” Kehoe said. “He’s somebody who loves to compete and loves getting the baseball. He’s just the ultimate competitor.”

Cannon boasts a fastball that has topped out at 90 miles per hour — his name is Cannon, after all — and also throws a changeup and a breaking ball. His offseason goal is to get even stronger so that fastball adds another few miles per hour consistently.

Cannon spoke highly of his experience in his first year at Central, saying his teammates made him feel like he’d always been there and that it was incredibly difficult to have the year end prematurely. As hard as that was, he’s eager to reunite with the team for his senior season and chase the chance to go out with a championship.

Cannon has his sights set on Atlanta soon enough, and he said he’s most looking forward to getting into the environment of a college program, meeting his teammates and developing relationships with them.

Before then, Cannon has got his eyes on leading the Red Devils all the way in 2021.

“Well, with the season ending how it did I’m more ready than ever to get it started back up,” Cannon said. “I’m trying to enjoy my senior year most of all, make some memories with my teammates and of course win a state championship.”