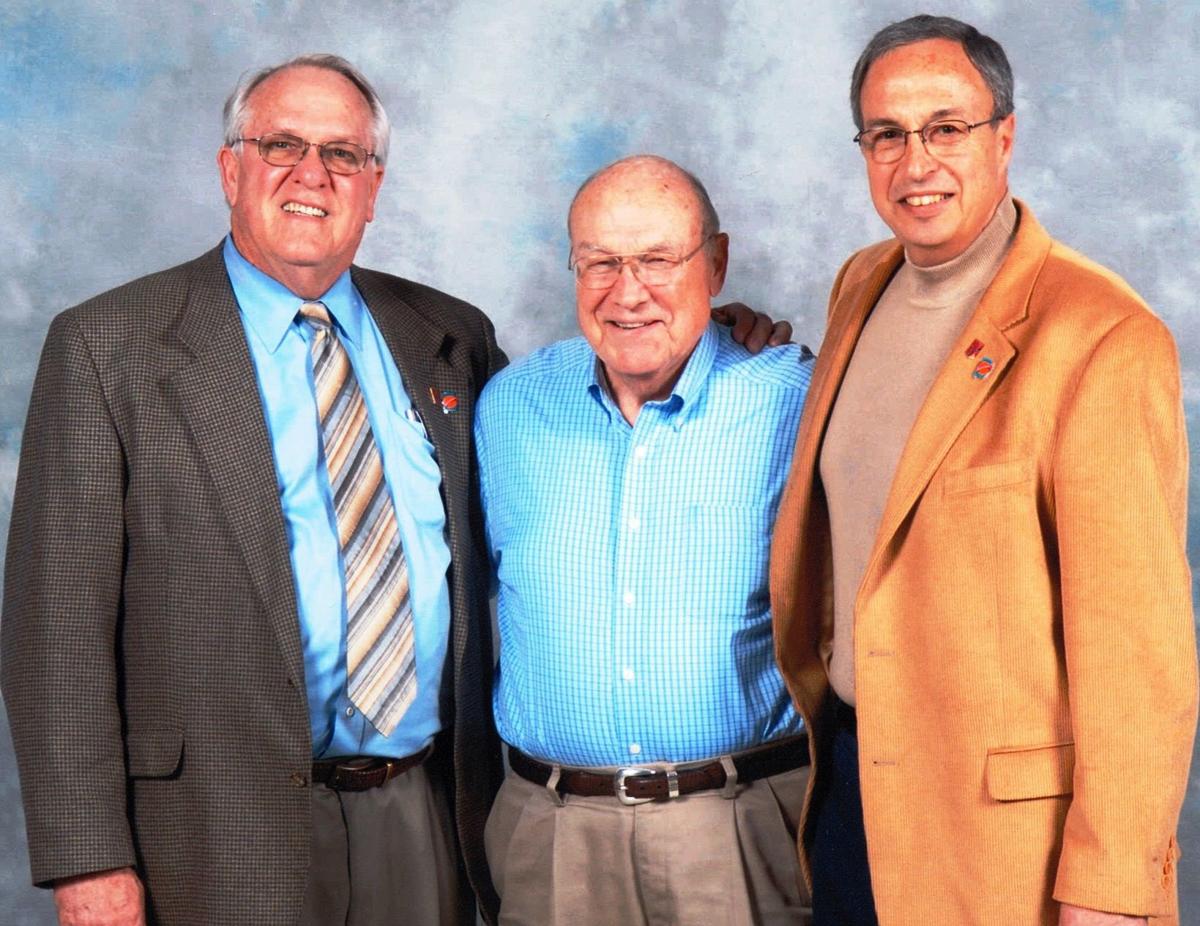 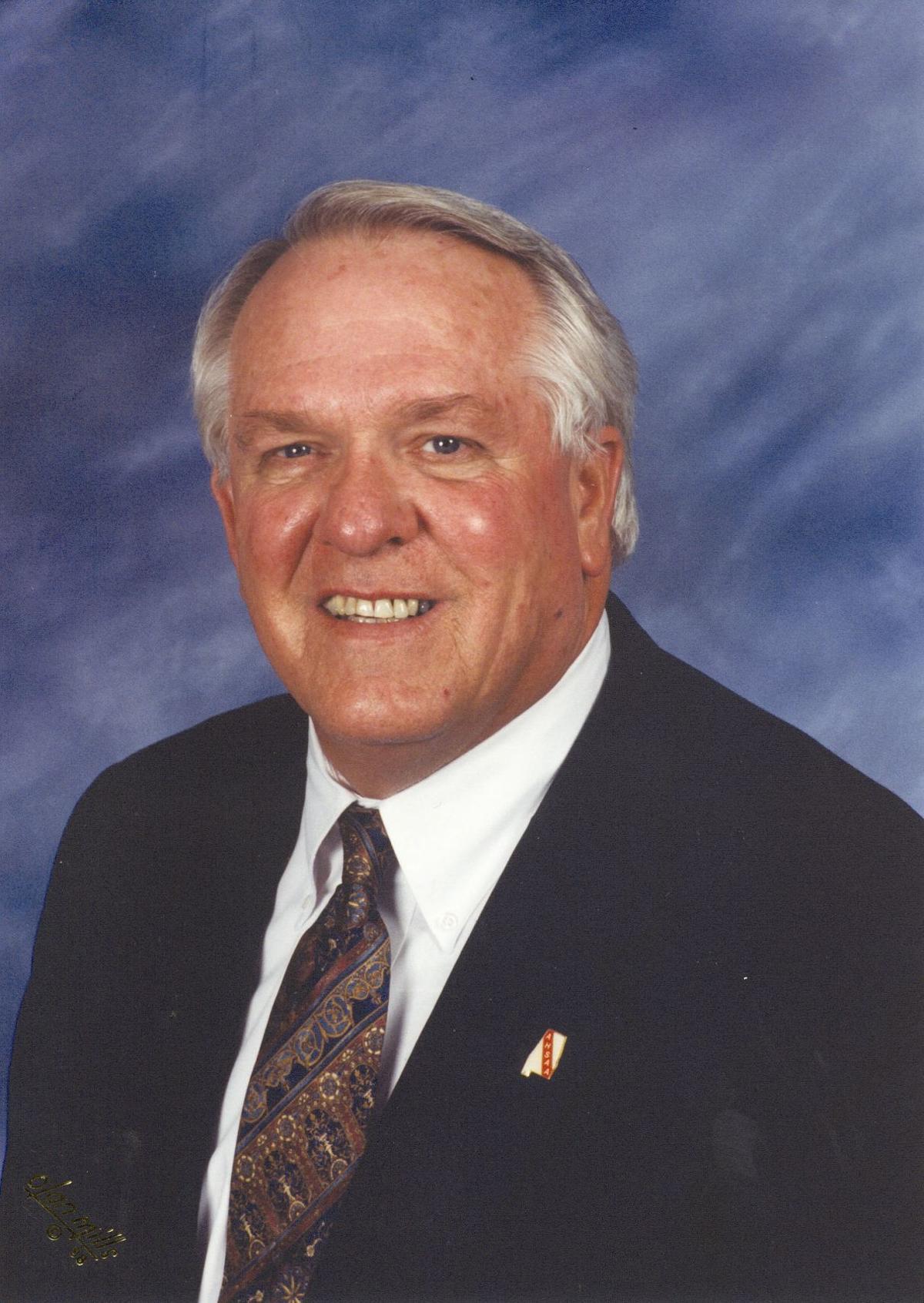 LaFayette native Dan Washburn served a number of roles in order to advance high school athletics in Alabama in his 45-year career. Last week, his efforts were rewarded in a way he won’t soon forget.

Washburn was given the Lifetime Achievement Award by the Alabama Football Coaches Association at its annual convention. Washburn was one of three recipients this year along with longtime coaches Mike Battles Sr. and Fred Yancey.

“I was very humbled to receive that award. I didn’t expect it,” Washburn said. “Anytime your peers select you and want to honor you, it just means a whole lot. The Football Coaches Association represents football across the state, and those football coaches chose me to be one of three that receive that award. I was very humbled and very appreciative.”

Washburn’s impact on sports — specifically football — in Alabama goes way back to 1962.

After graduating from LaFayette and playing football at UT-Chattanooga, Washburn became an assistant coach at Valley for Doug Lockridge, who Washburn considered a mentor. After five years, he went to Lanett to become the Panthers’ head coach and stayed there for six seasons. He coached at Prattville in 1973 before returning to Lanett the next year and staying there until 1983.

In his two tenures with the Panthers, Washburn went 109-45-4 over 15 seasons. In that time, Lanett had 12 winning seasons and made the state playoffs four times. Lanett has since added Washburn’s name to its stadium.

Washburn’s tenure with the association saw notable achievements, including bringing the boys and girls basketball semifinal and final rounds to one location; establishing the then-Super Six football state championships in Birmingham; creating the All-Star week for several sports; and establishing the Alabama High School Sports Hall of Fame, to which he was selected in 2000.

Washburn stressed he alone did not make those improvements happen, and he thanked his co-workers at the association as well as the administrators and coaches across the state who made it happen.

“There were a lot of things that went on in association work that I’m very proud of. I’m proud to see it even better now than it was when I was there. It makes me feel good,” Washburn said. “I’ve had a lot of people, a lot of staff members, a lot of board members, administrators, coaches and people out in the state who made it work.”

Washburn stepped down from the AHSAA in July 2007, but he remains active in the sports world in the state. Whether its co-hosting the On the Mark radio show with D. Mark Mitchell, supporting son-in-law Buster Daniel’s Valley Rams or attending a monthly breakfast with former players and students, Washburn continues to be involved even in retirement.

As far as his legacy, Washburn said he hopes he is remembered as a people person who put the student-athlete first.

“Our programs were built not for self-gratification or not to exalt any individual or any group but to bring those kids to a point where with the media you could imagine seeing six football games at one site or seeing 72 basketball teams at one site,” Washburn said. “We created a media blitz that those kids were then able to get the coverage they deserved.

“I’d like to be remembered that everything we did at the bottom line was for the student-athlete, making sure they had the best possible programs they could to further the cause of educational-based athletic programs. That’s what we were all about.”