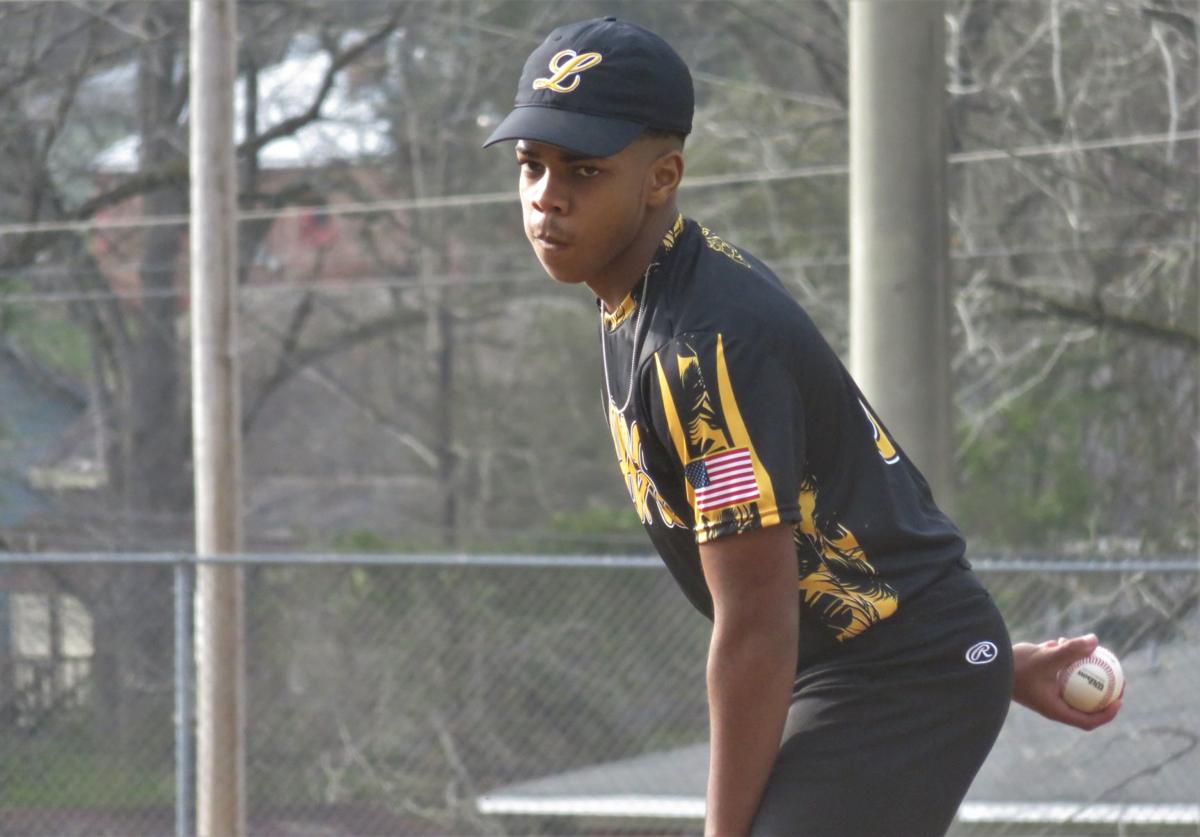 LaFayette pitch​er Chandler Winston looks in for the sign during the Bulldogs' home game against Notasulga on Wednesday. 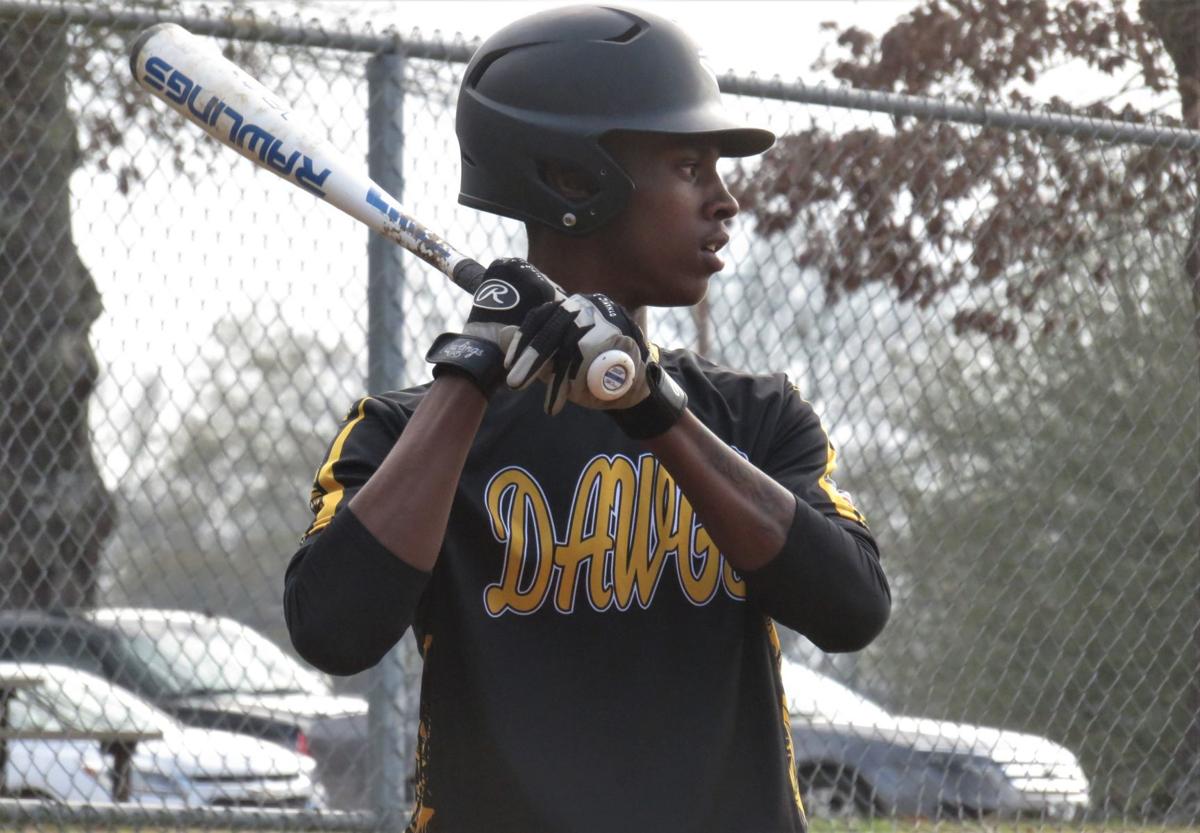 LaFayette centerfielder Markevious Moore awaits a pitch during the first inning of the Bulldogs' home game against Notasulga on Wednesday.

LaFayette pitch​er Chandler Winston looks in for the sign during the Bulldogs' home game against Notasulga on Wednesday.

LaFayette centerfielder Markevious Moore awaits a pitch during the first inning of the Bulldogs' home game against Notasulga on Wednesday.

LAFAYETTE — After the opening half-inning of Wednesday’s game, the LaFayette Bulldogs found themselves trailing Notasulga 1-0. Despite the early deficit, the Bulldogs didn’t panic and instead totally took the contest over.

LaFayette didn’t let Notasulga’s one-run lead linger for very long, as the Bulldogs answered back with eight runs in the bottom of the first en route to a 17-1 victory in three innings. The Bulldogs’ victory featured a strong pitching performance from Chandler Winston, who came in relief and notched six strikeouts in 2.1 innings of work.

“(The bottom of the first) was very important. I was glad that we came back and didn’t get discouraged,” LaFayette coach Robert Langford said. “I wanted us to hit the ball. I told the kids that if it was close to hit the ball. Being 2-0 and going into area play tomorrow, we needed this. I wanted to try and end it as soon as we could because of pitch count and all those rules.”

Markevious Moore opened the frame with a single to third before Winston delivered a double to center field and Tae Burton brought them both home with a two-run triple. Following a pair of singles, Fabian Story plated two more runs on a single to create a 4-1 score.

The Bulldogs weren’t done at that point, either.

LaFrederick McCurty’s RBI double to center field scored another run to put the Bulldogs up four, and after a pair of walks Moore got the job done again with an RBI double to make it 7-1. Winston contributed another RBI single to score the half-inning’s eighth and final run.

An additional run in the second inning followed by eight in the third was enough to close the book on the Blue Devils.

While the offense did its part to put the game away, Winston made sure the Blue Devils had no hope of closing the gap.

The sophomore showed poise after McCurdy, LaFayette’s starting pitcher, left with an apparent wrist injury. Winston struck out all three Notasulga batters he faced in the second inning, and despite giving up a single in the third he added two more strikeouts and a groundout to get out of the inning unscathed.

Along with the strong pitching performance, Winston was 3-for-3 at the plate with four RBI. His last at-bat was effectively a walk-off, as he hit a three-run inside-the-park home run to officially run-rule the Blue Devils.

“I was very happy. I haven’t ever played this good in my life,” Winston said. “I just stayed focused and listened to my coaches. If you listen to your coaches, the game will come to you. That’s what I did.”

As enjoyable as Wednesday’s win was for LaFayette, Langford and his players know an even bigger mission awaits them. Langford said he wants his players to understand the Horseshoe Bend team that face Thursday is a talented opponent, and if the Bulldogs want to compete for an area victory they have to show up ready to go.

Wednesday’s showing gave the Bulldogs some momentum before a crucial area game the next day. As far as Winston is concerned, he and his teammates just need to keep up their hard work in order to turn their early-season winning streak from two games to three.

“We’ve just got to stay focused, keep grinding in practice and keep listening to our coaches and we’ll be alright,” Winston said.