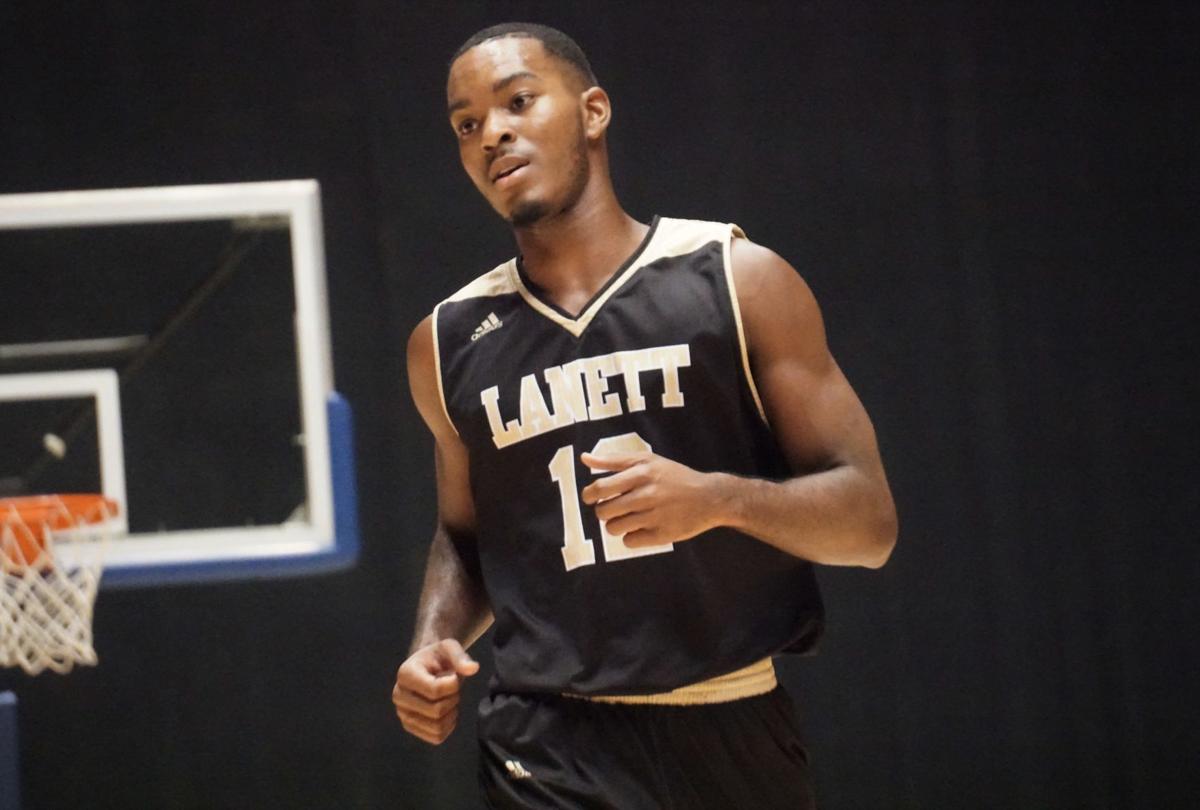 Lanett's Zameron Booker runs down the court during the Panthers' game against Florala in the Class 1A Southeast Regional Semifinals in Montgomery on Thursday. 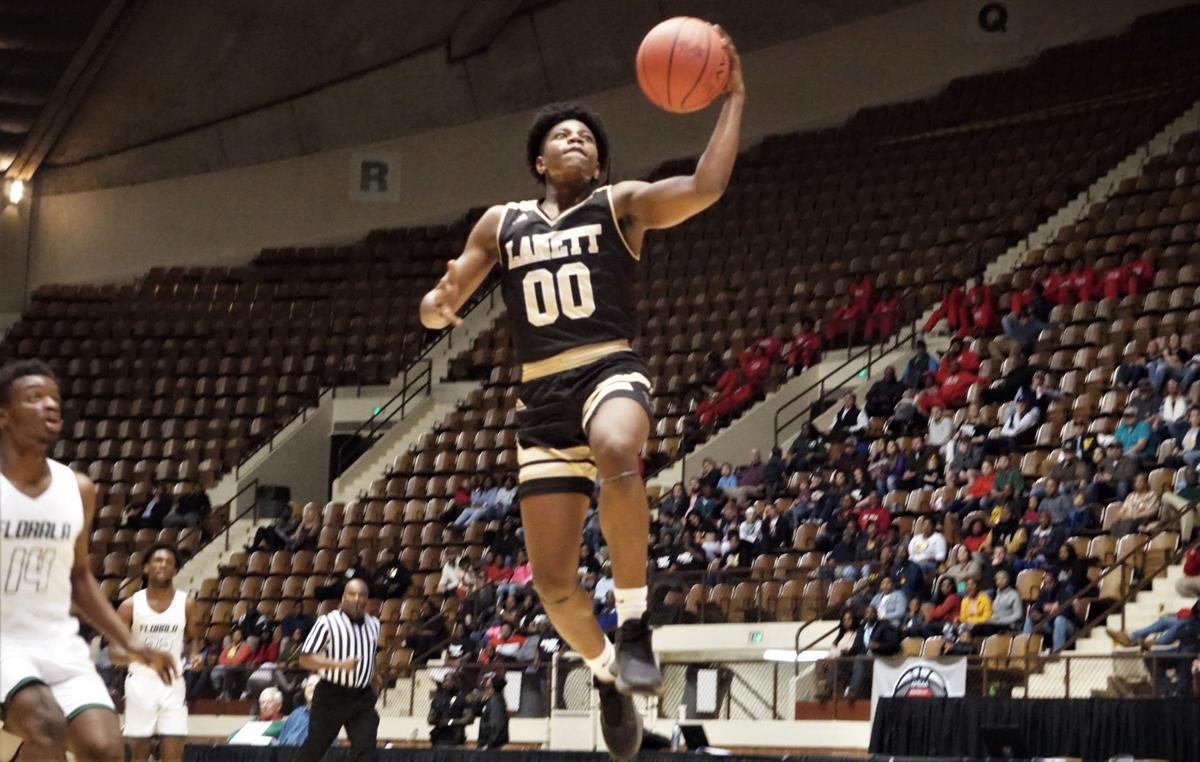 Lanett's Kintavious Dozier goes up for a layup during the Panthers' game against Florala in the Class 1A Southeast Regional semis in Montgomery on Thursday.

Lanett's Zameron Booker runs down the court during the Panthers' game against Florala in the Class 1A Southeast Regional Semifinals in Montgomery on Thursday.

Lanett's Kintavious Dozier goes up for a layup during the Panthers' game against Florala in the Class 1A Southeast Regional semis in Montgomery on Thursday.

MONTGOMERY — The Lanett Panthers took a step back in the postseason last February when they lost in the regional semifinals to break a three-year state championship streak. On Thursday, this year’s Panthers did their part to return to the winning ways in the playoffs.

Lanett put its athleticism on display throughout the contest in the Class 1A Southeast Regional and topped Florala 87-50. The victory for the Panthers sends them to the regional final, where they will face Cornerstone on Monday for a spot in the state semifinals.

The win means Lanett (18-11) is headed to a regional final for the ninth time in the last 11 seasons.

“We wanted to come out and get a fast start. We knew they were good shooters. They had about three guys who could really fill it up from the 3-ball. We wanted to take that away from them,” Lanett coach Richard Carter said. “We did a good job on (Rashaad Coleman), which is their go-to guy, but then we allowed (Anthone’ Stone) and (Makhi James) to take some shots. We went into halftime and I told them, ‘Hey, we need to take them out of the ball game as well.’

“We took them out of the ballgame, and then we came out in the third quarter and just blew it out of the water.”

The Panthers wasted little time in showing the Wildcats what they had to deal with for four quarters. Lanett jumped out to an 8-0 lead in the first two minutes of the game capped off by Quae Houston’s traditional three-point play with 6:05 remaining in the first.

Florala (22-7) tried to close the gap with some excellent 3-point shooting only for Lanett to answer with basket after basket to end the quarter with a 12-point lead.

The Wildcats cut Lanett’s lead down to eight with a pair of early 3-pointers, but again the Panthers didn’t flinch. Back-to-back dunks by Lanett’s Kristian Story and Zameron Boozer extinguished what little momentum Florala had built up as the Panthers held steady offensively and went into the break with a 43-32 advantage.

Lanett officially eliminated any hope for a Florala comeback in the early minutes of the third. The Panthers came out strong to the tune of a 15-1 scoring run highlighted by a Cameron Boozer dunk and consecutive 3-pointers from Tra Abner.

By the time the third quarter ended, Lanett had scored 24 more points to set up a fourth quarter that mattered little for either side.

“We always want to come out strong in the third quarter because that is probably the most essential quarter of a second half,” Carter said. “If you come out in the third quarter and take over and make sure you build on what you’ve already done, then I think you can pretty much control the ballgame.”

Zameron Boozer had a habit of making big plays against Florala and ended the night with a game-high 16 points to go with seven rebounds and five blocks. Abner followed close behind with 14 points, six of which came courtesy shots from behind the arc.

The Panthers’ pursuit of their fourth state championship in five years will be put to the test Monday against a 21-win Cornerstone squad. Carter’s players had the benefit of watching Cornerstone prior to the game against Florala, but as far as his side is concerned nothing will change.