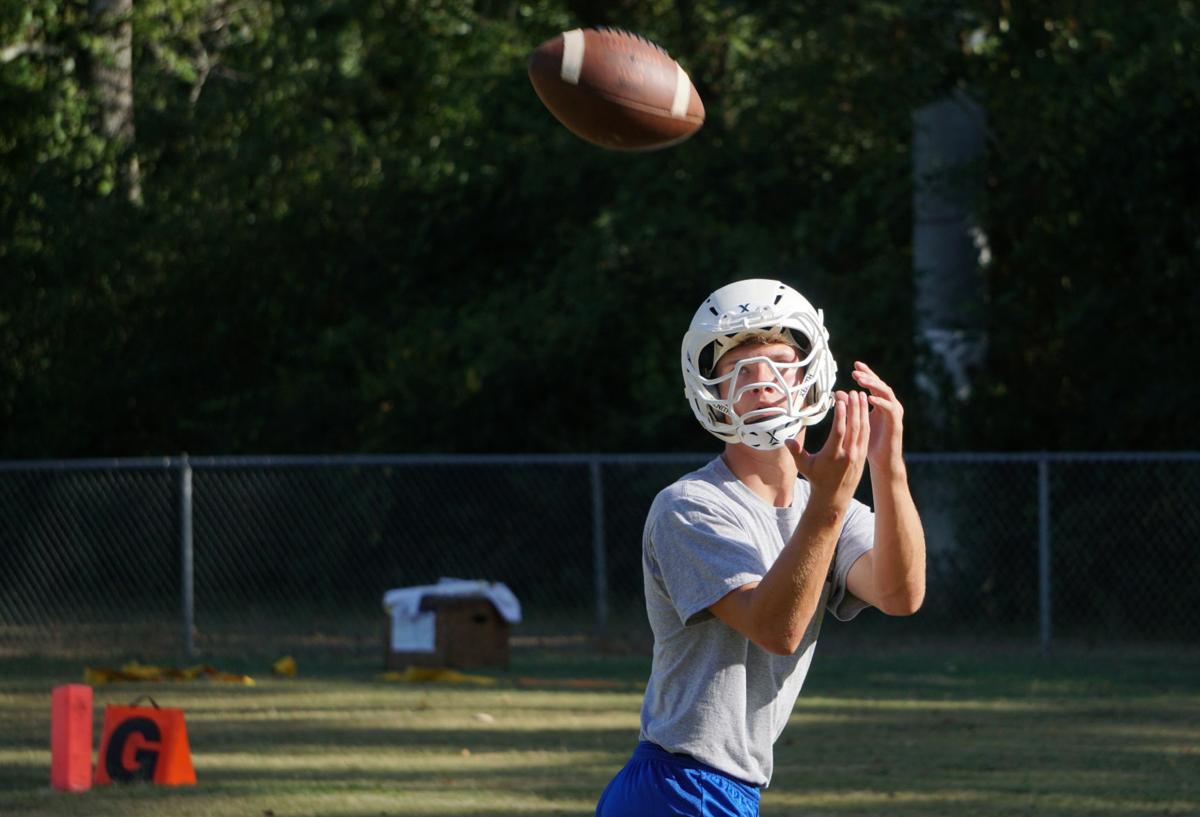 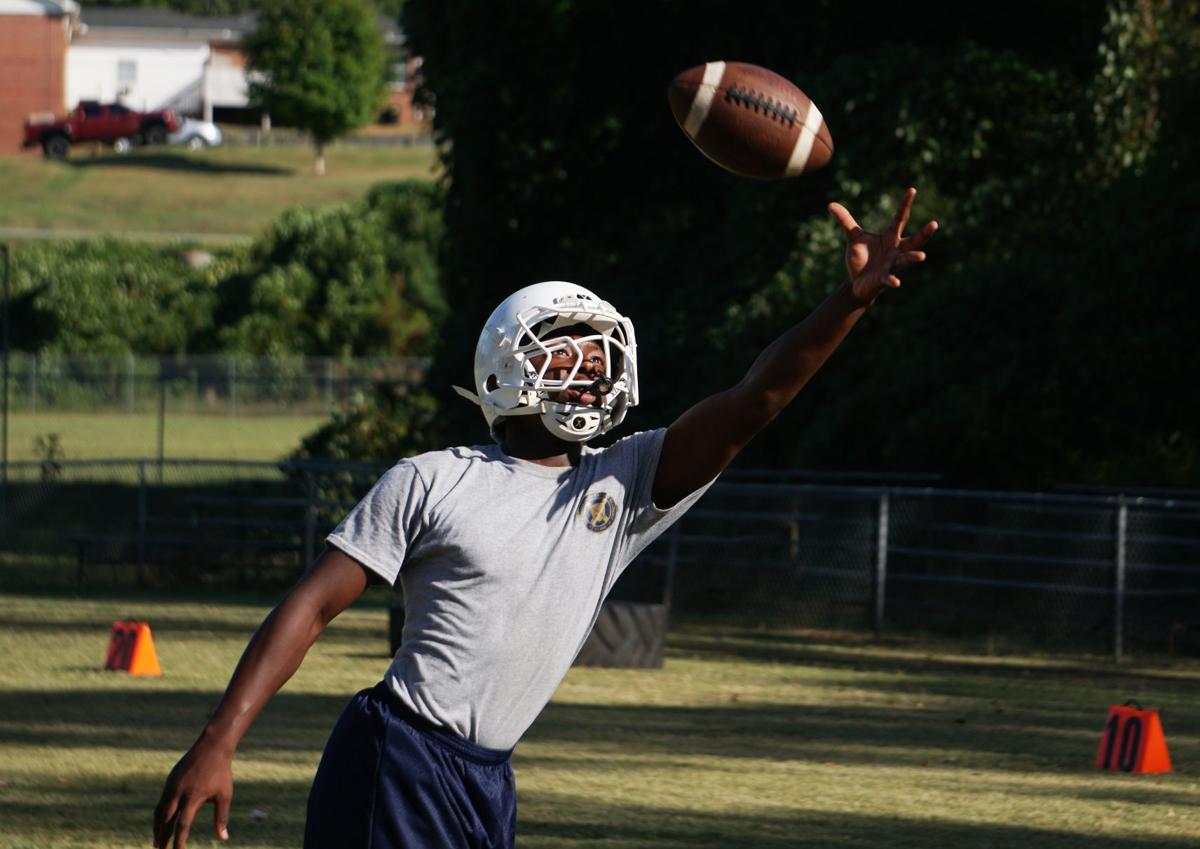 CAMP HILL — Every football player across the country has a busier schedule than usual in the fall, especially in the early portion of the fall as they adjust to the football season being back.

Although, not many of their schedules compare to that of the players at Southern Preparatory Academy — formerly known as Lyman Ward Military Academy — in Camp Hill. Being at a school designed to prepare students for military means days that begin earlier than the average high school student.

“A lot of people don’t realize everything that these guys go through,” head coach Roland Bell said. “Get up and everybody has to have their beds made, room clean and everything done before breakfast. They have to make sure that they are in proper uniform, clean-shaven and that is all before breakfast.

“They have to form up and march to breakfast, and they have to wait in line at breakfast. … It is the military experience.”

With their early mornings and school all day after that, the members of the Southern Prep Fighting Rangers football team look forward to the opportunity to let out some aggression on the football field. For the last few weeks, practices have provided that avenue to compete.

“After a long day after waking up at 5:30 in the morning, it is great to come down here with your brothers and just play some solid football,” senior wide receiver Daniel Tampa said.

Beginning tonight, the Rangers will have the chance to test their mettle against some they don’t share a uniform with.

“The word for this week is ‘joy,’ meaning that we all have to come together and be happy,” junior Ahmadd Dowdell said. “You can’t play a sport and be mad. You have to be happy when you play and have some fun, but stay disciplined at the same time.”

Southern Prep (0-0) opens the season at 7 p.m. with a road trip to East Memorial Christian Academy (0-0) in Prattville.

Southern Prep finished with a 1-6 record last season, but for Bell, that simply represented the starting point for his adjustment to coach at a military school and coaching 8-man football. Bell, who played collegiately at Troy University, has an extensive coaching background with stints in the Russell County, Smiths Station, LaFayette and Notasulga school systems, but admits that this opportunity is different.

“In my interview when I was first trying to get the job, they asked if I had any other questions, and I said, ‘I don’t know what I don’t know,’” Bell said regarding the obligations of the academy.

Having continuity at head coach is something that the Rangers have battled in recent seasons though and the players are relieved to have a familiar face leading the program.

“It is great having the same person on my side for my second year,” said Tampa, who transferred from Riverside Military Academy in Gainesville, Ga., before last year. “He is a great leader. … I’m happy to have him on my side again.”

Last season with a running quarterback in Joseph Reese, the Rangers were a ground-oriented attack, but with Wallace transferring into the program from Oak Mountain High School for his senior season, the team anticipates being more multiple offensively.

Wallace says that the adjustment to Southern Prep has been a fun one.

“It was a big transition, and it was scary,” Wallace said. “Going from a big, public school to a small team, there were 80 or 90 kids on my other team. It was scary transition, but I’ve been making it work and I’ve made best friends here. I’d go into battle for my friends here.”

Tampa is looking forward to seeing Wallace sling it this year and hoping to be on the other end of some of those passes.

“He is a great man,” Tampa said of Wallace. “He is actually in my company so I love being around him. He leads this team well.”

In addition to Tampa, the Rangers look to lean on a pair of transfers who are simply listed as “athletes” by Bell on the team’s roster. LaFayette transfer Yogi Barker and Opelika transfer Dowdell add versatility to the team as runners and pass catchers.

“We have two great, fast receivers, and we are pretty much open all the time,” Dowdell said. “All you have to do is pick one.”

Although the team only won one game in 2018, all the new faces bring a new confidence to the Rangers. With that confidence comes the goal that every team begins the season with.