Virus briefing: Memorial Day marks reopening for many. Here's a roundup of the weekend 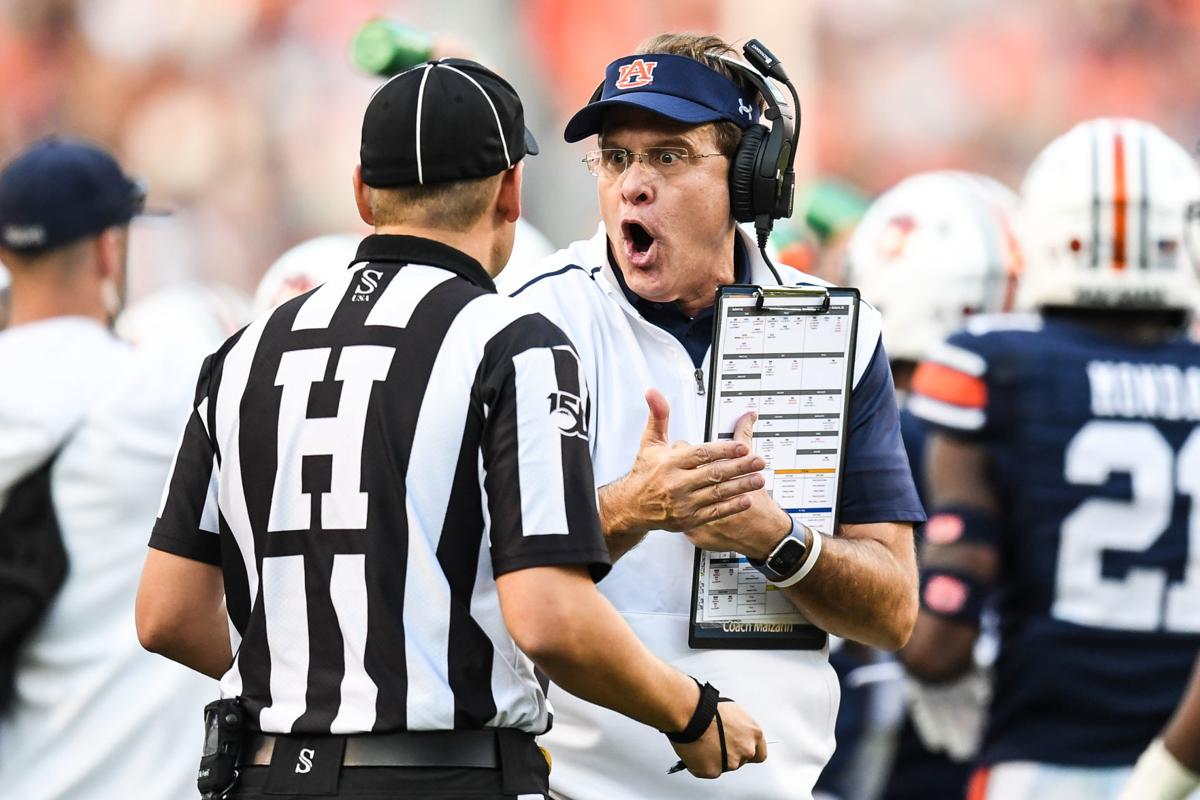 Auburn head coach Gus Malzahn argues with a referee during the Auburn vs. Alabama Iron Bowl at Jordan-Hare Stadium on Nov. 30. 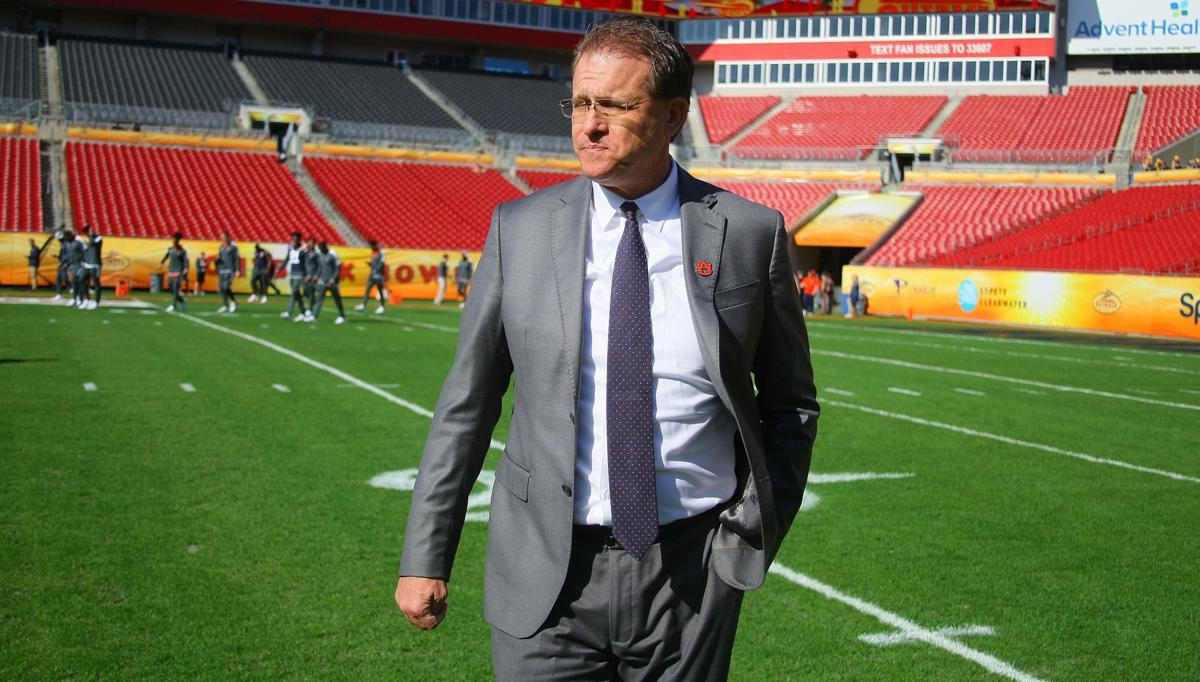 Auburn head coach Gus Malzahn before the Outback Bowl between Auburn vs. Minnesota at Raymond James Stadium in Tampa, Florida on Jan. 1.

Auburn head coach Gus Malzahn argues with a referee during the Auburn vs. Alabama Iron Bowl at Jordan-Hare Stadium on Nov. 30.

Auburn head coach Gus Malzahn before the Outback Bowl between Auburn vs. Minnesota at Raymond James Stadium in Tampa, Florida on Jan. 1.

In college football, preparation goes a long way. That’s no different during the coronavirus pandemic, when all the coaches are biding their time until given the go-ahead to resume their normal offseason activities.

Auburn head coach Gus Malzahn explained on Monday what the planning has been like for himself and his staff as they await word on the plan going forward. Even though he and countless coaches across the country find themselves in a holding pattern, that doesn’t mean he and his assistants aren’t building a game plan for the road ahead.

“What we’ve done is come up with four scenarios: June 1, June 15, July 1 and July 15. We have those four scenarios ready to go. If we’re told tomorrow we’re going to start at this time, we’ll have those ready,” Malzahn said. “At the same time, we’ll need to adjust. We’ll see what kind of shape the guys come in and how much time they need with (strength and conditioning director Ryan) Russell before we can even start some type of on-field things.

“I think more than anything you’ve got to be flexible, and you have to play what-if. The teams that are organized and most efficient and come back in the best shape, I think there’s an opportunity to get an advantage in those areas.”

Malzahn said one of the many challenges in the current situation is players maintaining and adding body mass, which is generally one of the major focuses of the spring and summer. He explained all the players are in different situations at home as far as the equipment they have on site, so a lot of the exercises they’ve been given are body weight-related like planks or push-ups.

Malzahn stressed the most important goal for his players is to come back in running shape, as it will ensure the team isn’t playing catch-up when things pick back up.

“I really believe that the team that comes back in the best shape is going to have a big advantage,” Malzahn said. “We’re just challenging our guys that when everybody comes back — I assume everybody will come back together at the same time — the team that’s in the best running and physical shape I think is going to have an advantage because they can start practice a little earlier or quicker or be more efficient.”

This time of year is also important for recruiting, which has led to some innovations to make sure prospects get a feel for the Auburn program.

Malzahn said the coaches have been video calling recruits in an effort to see them face-to-face and begin building relationships that can help convince them to come to Auburn. He explained that they’ve been sure to show the recruits certain aspects of the program through those video calls, all the while waiting for the go-ahead for campus visits to resume.

Malzahn said the staff is hopeful about eventually hosting its annual Big Cat Weekend for recruits in whatever scenario plays out.

Malzahn said he doesn’t have a feel for the time frame of when the team’s normal activities will resume, explaining that he is hoping to get some direction on that in the next two weeks.

Malzahn, who is nearing his eighth season as Auburn head coach, is one of many in college football who are used to calling the shots but are now watching and waiting until things begin their return to normal.

“You’ve seen things change daily and things change weekly,” Malzahn said. “You see some states are opening up a little bit more, but I assume once the NCAA makes a call it will be across the board. I’m patiently waiting.”